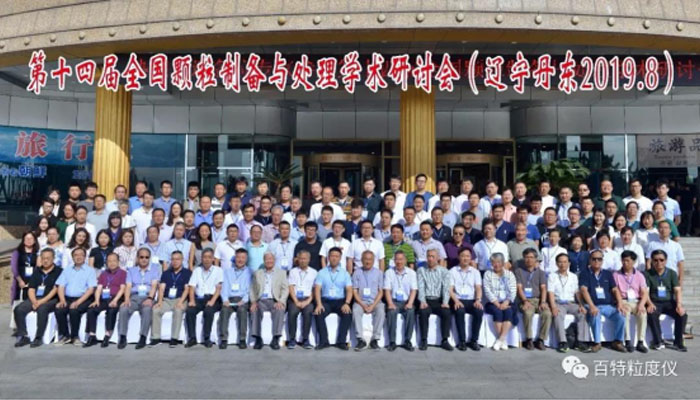 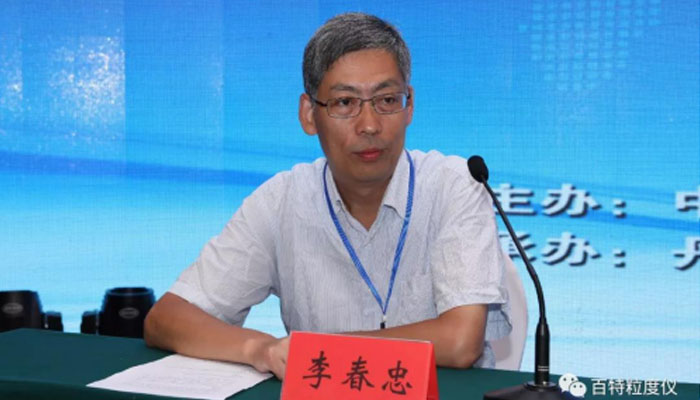 During the meeting, the delegates visited exhibition hall, laboratories, instrument testing workshop, instrument assembly and adjustment workshop and manufacturing workshop in Bettersize Instruments. They were informed of the long history, advanced technology, school-enterprise cooperation achievements, and the production and quality control of a particle size analyzer. The delegates left good comments on the tidy workplace, standardized production organization and strict quality control system. 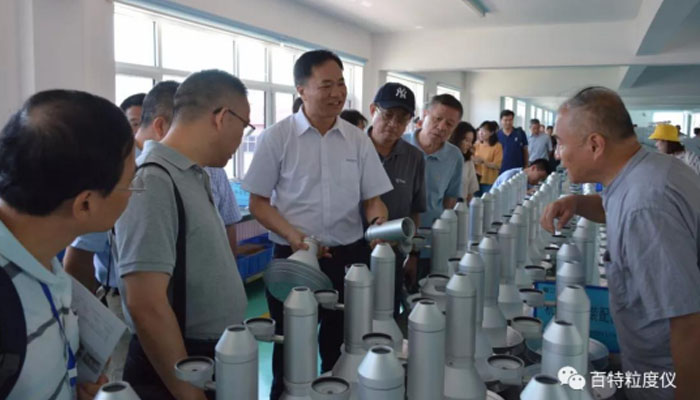 At the end of the meeting, Chairman Shen Zhigang made a comprehensive summary of the meeting at the closing ceremony. He said that the meeting was well prepared, well-organized and in good atmosphere with wonderful reports. Many reports are concerned with the latest technologies, which benefit the participants a lot. Professor Shen also expressed his gratitude to the conference staff and Bettersize company.

The 14th National Symposium on Particle Preparation and Processing was successfully concluded. The delegates returned with academic gains and friendship. We sincerely look forward to seeing you again at the next meeting two years later.